Need for Speed Most Wanted

Can you become the Most Wanted? 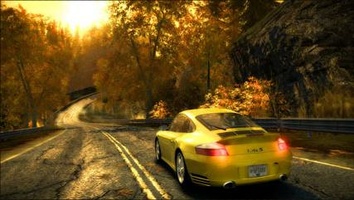 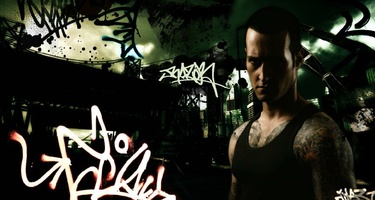 In Need for Speed Most Wanted, users will also be able to go head-to-head with their opponents while simultaneously trying to avoid more than six different police cars at once.

Players can manage their heat or utilize a number of strategic tactics to keep the cops off their tails as they leave their rivals behind to suck their exhaust fumes.

Now, The street is your playground!
Reviewed by Álvaro Toledo
Advertisement

my pc says the file is damaged, please fix it

my computer in windows 10 pro (lenovo) but it says that the program can damage my computer prease fix it!!!!!

my PC says the file is damaged please correct it

Similar to Need for Speed Most Wanted